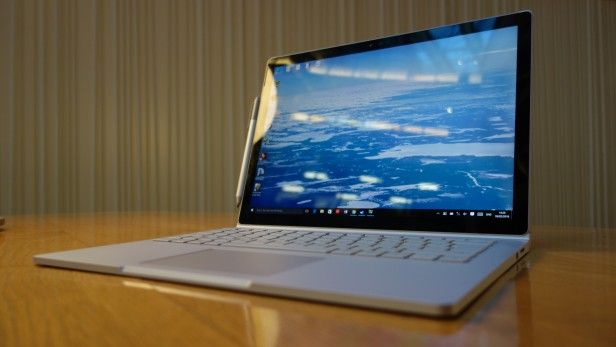 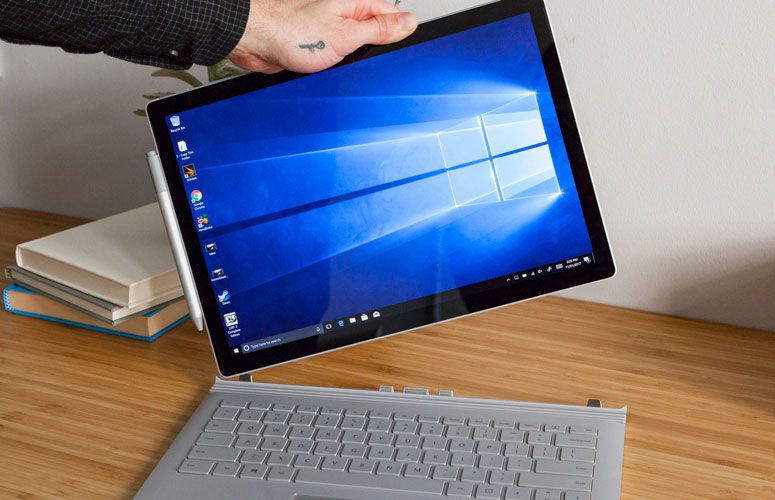 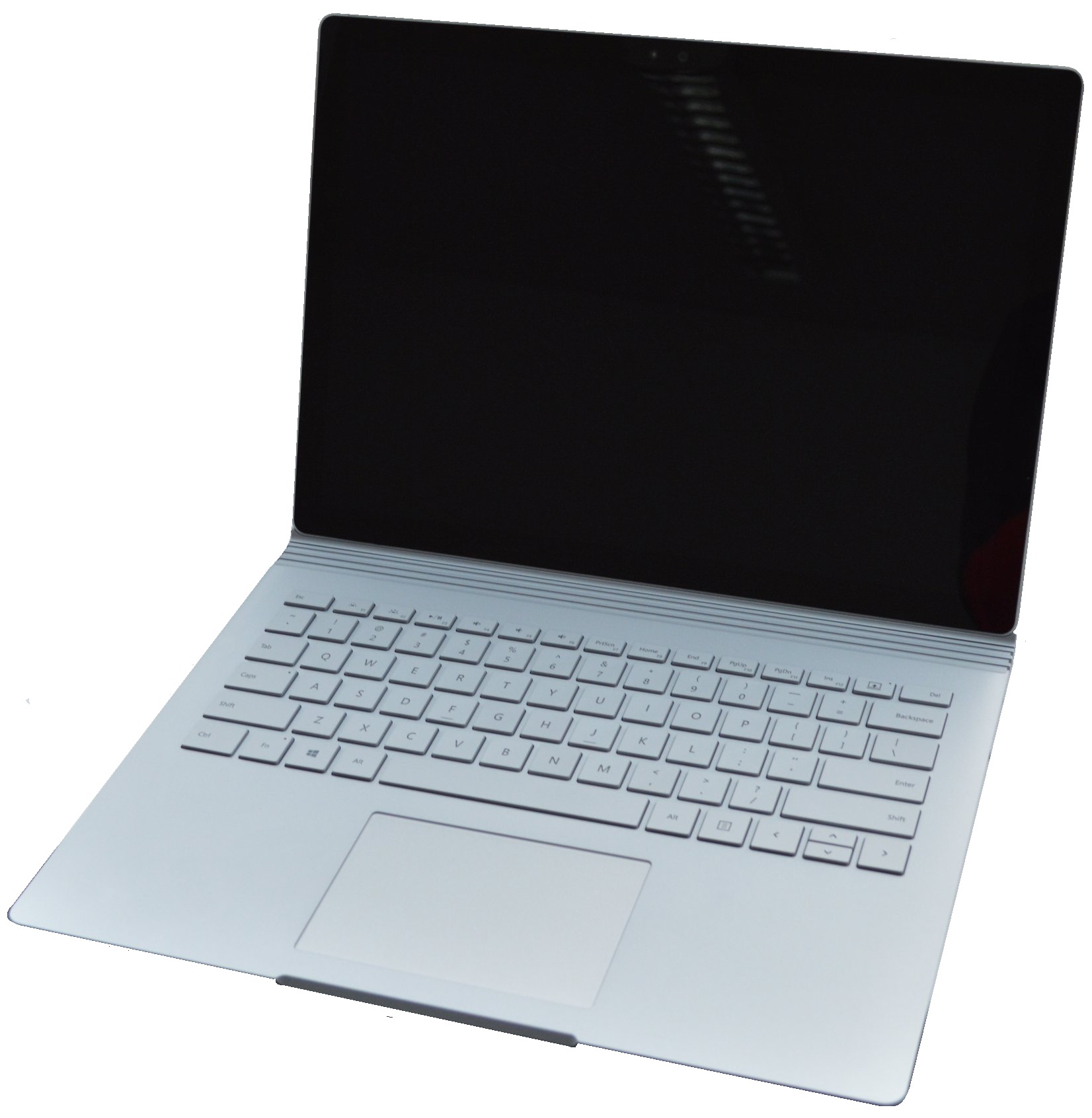 Surface Book 3: leaks, rumours, and everything we think we know 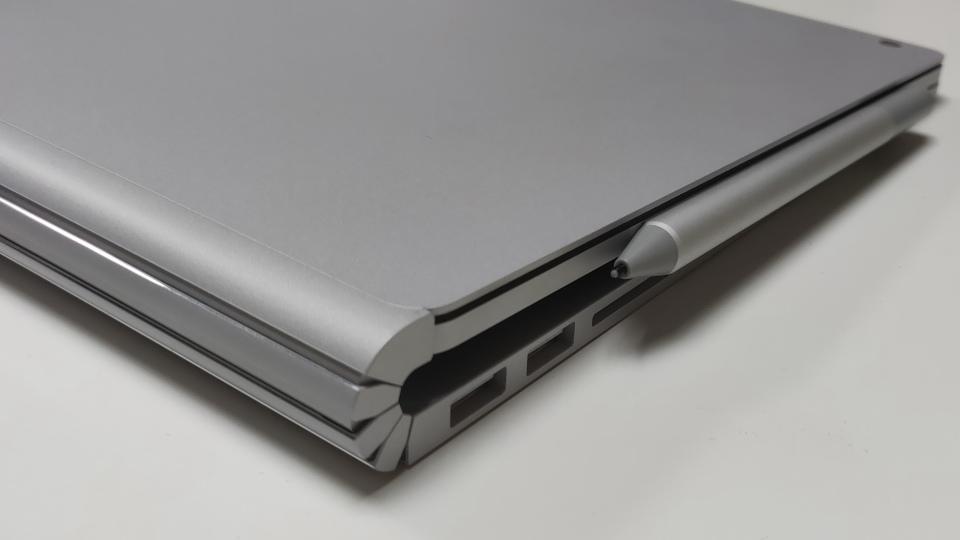